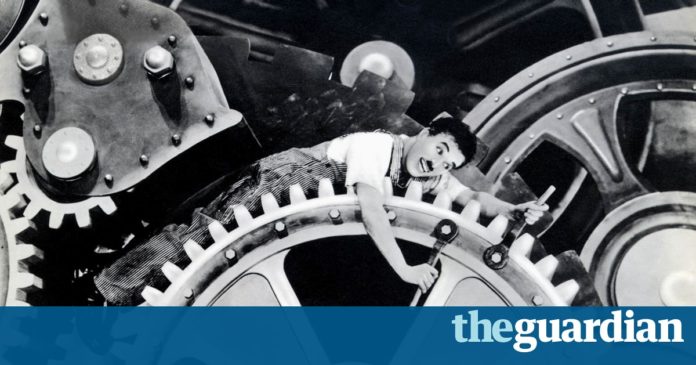 We live longer than ever, but our lives are blighted by time poverty, says Catherine Blyth. Heres what to do 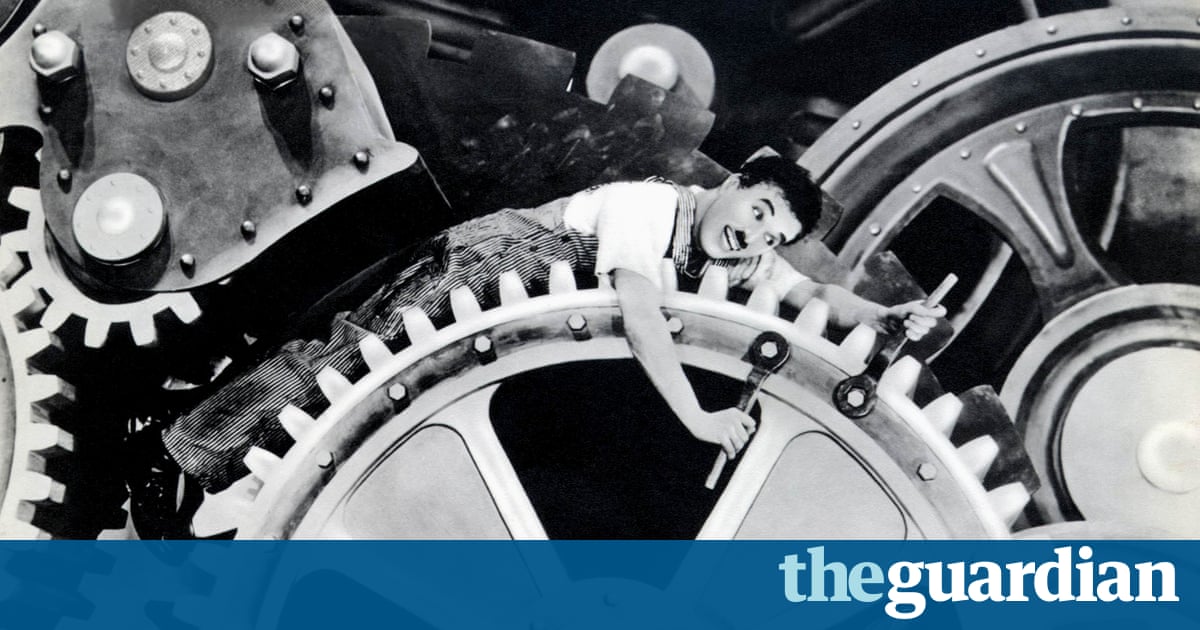 Busy! Im not sure when this became the default reply to How are you? But rising numbers of us rattle through our days as inadequate servants of insatiable to-do lists.

Most of us can expect 1,000 months on earth, longer than any previous generation. Yet we feel time poor. Even if we get the fabled 4.5 daily leisure hours average adult workers enjoy, according to a 2013 American Time Use survey, there are many reasons why days pass in a blur, as if glimpsed from the runaway train of our life.

Time pressures are multiplying at a dizzying rate, changing how we perceive time and, crucially, how we use it. In the past, steady rhythms paced the day work schedules, TV schedules, meal times. Today, anyone with a smartphone can operate across time zones, instantly. In theory these pocket time machines liberate us to accomplish more, faster and with less effort. In practice, they render us accessible, distractible, colonising our once free time.

We equate time poverty with success, perhaps because only the wealthy are silly enough to brag about it. But like all forms of poverty, time poverty is powerlessness. Cash is no cure, since hours feel less disposable the more we earn. Just trick someone into feeling richer and they feel more time-pressed, studies find. No wonder both the pace of life and stress levels are accelerating in fast-growing economies.

As soon as you feel busy, time feels different. An intriguing Dutch study found people who rush believe time is faster. The reflex response is to rush some more. Hence Buy now, while stocks last! is such a great sales trick. It triggers a fight-or-flight mental state, in which were more likely to make short-sighted choices and grab the nearest thing.

Too often busyness is a decoy for productivity. We admire multi-tasking, but its the cognitive equivalent of clapping mid-cartwheel. Tackling tasks in parallel takes 30% longer than sequentially, resulting in twice as many errors. Worse, attempt 10 things at once and if one goes awry, the knock-on errors metastasise.

It doesnt help that 28% of office hours vaporise on email, another third on meetings. Incalculable mental energy burns on the struggle to concentrate in open-plan offices, or regather a train of thought after being interrupted, if only by a bleeping phone. Sadly, employers tend to reward conspicuous displays of face time. So increasingly we work longer hours, take fewer breaks and check work emails later into the night. All of which devalues our human capital, denying us the slow, do-nothing moments that replenish motivation and creativity. This is why time poverty is everyones problem.

How to escape the hurry trap? Question the belief that time is a commodity, to spend, squander or save. In truth its non-transferable, its your only medium to be alive in. So why give it away? For me, good time management is not about productivity, or squeezing more from our bitter lemons. Its about freedom. Were time rich and most effective when we redefine urgent and necessary, and stop chasing the clock.

To thrive in a world without limits, impose your own. Notice where time leaks, then declutter your routine. You can speed up by using time judiciously, with regular breaks and step-by-step plans. Start with harder tasks (willpower weakens over the day), quarantining distractions to an afternoon slot. And carve out a pause in the morning before work begins. Ten minutes to read, stroll or chat will reset the pace, reclaiming your own good time.

On Time: Finding Your Pace in a World Addicted to Fast by Catherine Blyth is published by William Collins at 16.99. To order a copy for 14.44, go to bookshop.theguardian.com