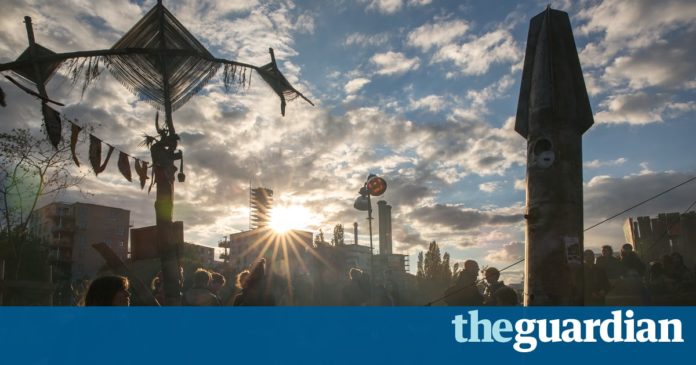 Samsung Europe is setting up shop in Berlin. As a newcomer, poet Musa Okwonga sees its attractions, but warns it is changing fast 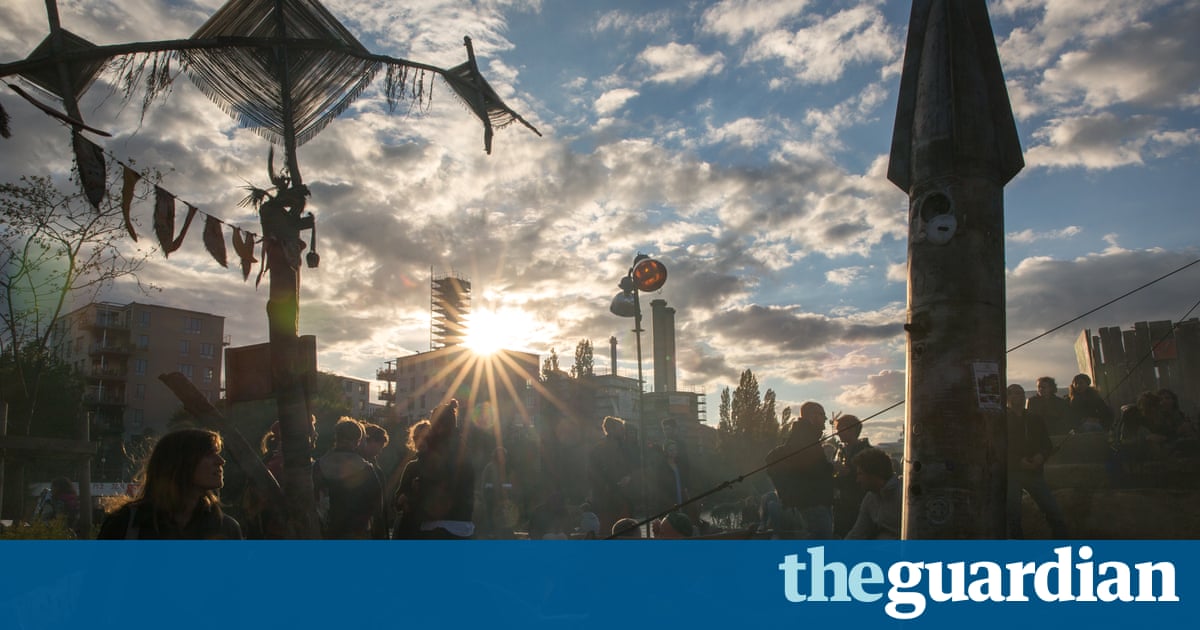 Felix Petersen, managing director of Samsung Next Europe, reportedly says that his company will not set up its headquarters in London. Its just not a fun place to live unless you are really rich, is the rationale. Instead, Petersen and colleagues will set up shop in Berlin, hoping to find a home that is both far more enjoyable and affordable.

As a Berliner, I can give Petersen some idea of what he can expect.

Certainly, there are things to say about London, where I lived for 14 years before moving to Berlin. The last time I was there, very recently, a signal failure saw the cancellation of all trains between Paddington and Slough in the very middle of rush hour. No rail replacement bus services were arranged: people were simply expected to trek home with the aid of suddenly exorbitant taxi fares. For one of the most expensive transport systems in the world, there didnt seem to be much bang for your buck. It seemed to be a fitting metaphor for a town apparently desperate to become Geneva-on-Thames.

One can see why Petersens eye might settle on Berlin, for it has long been seen as a mecca for tech startups, with its lower costs allowing them to recruit and retain young talent. Samsungs arrival may mark a greater maturity of that market, allowing younger companies to rebase in a capital more easily accessible than London or San Francisco.

Petersen and colleagues will find much to love in Berlin. There are parks, lakes and forests within a short train ride, nightclubs on which the sun never sets. There are theatres, food markets, streets of endless bars.

Yet Petersen should know that Berlin, though still a wonderful place to live, is not as much fun as it once was. Gentrification in which I, as a newcomer, am complicit is occurring at lightning speed. A few minutes down the road from me, one of the most popular local bars was closed after a succession of legal notices from residents who moved into a vibrant area and then complained that it was all too loud downstairs.

And though the local authorities recently introduced rent controls, the property prices are soaring here. Older residents tell me that the search for a flat, which once would last just a few days, can now take many months. As you turn up to view it, there may be dozens if not hundreds of other hopefuls.

Berlin, in short, is a victim of its own popularity. We are fortunate enough to live in a place where people travel to relax and to party. They have been joined of late by new young faces, decamping from different parts of the UK in advance of Brexit. Last year, a banner draped from a local building dubbed them Brefugees. Whenever I mention Brexit to my German friends, I see shaken heads, hear incredulous laughter, or worst of all receive sympathetic smiles.

Many of them speak two or three languages, learned through the school system. They cant believe that Britain has voluntarily removed the right of its young people to live, work and love where they choose.

But this is also a place in flux, very much in danger of making several of the mistakes that has made London so unattractive to Samsung. In Kottbusser Tor an area, incidentally, where the Turkish food is second to none it looks as though dozens of local families will have to relocate at the behest of developers. Andrej Holm, for years the citys leading anti-gentrification activist, was sacked in January from his role as Berlins housing minister, in a move seen by many as being politically motivated.

Of late, too, the city has lost some of its liberal sheen, with the far-right AfD (Alternative for Germany) party having claimed 14% of the vote in the local elections. This was largely due to the arrival of 900,000 refugees in Germany in 2015 a backlash which proved that, as ever, some expats are more welcome in Europe than others.

Significant racial issues are still to be addressed, with one of the largest Black Lives Matter demonstrations in Germanys history moving through Berlins streets last month.

Yet that should not dissuade Petersen, for Berlin, like all cities, needs people with fresh perspectives and fresh ideas. As Samsung becomes the latest economic migrant to blend into the landscape seeking a fun, affordable lifestyle it cannot find in London, theres thinking for us to do as well. Maybe this is a good time for us to seriously consider protecting the things that make Berlin special.