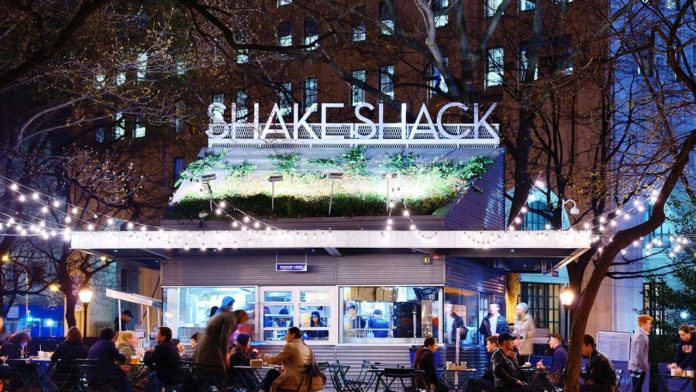 When you bite into a Shake Shack burger, you probably think about the melty American cheese, the patty’s super-crispy griddled crunch, and how everything should be served on a pillowy Martin’s potato roll.

We’ve rounded up 10 of the most surprising facts we learned:

1. It could have been named Dog Run.