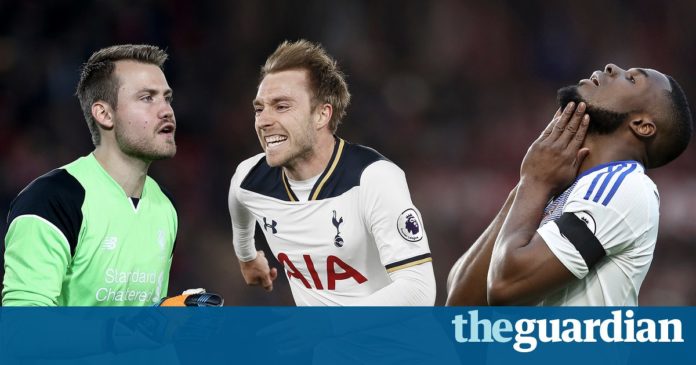 Romelu Lukaku has a big chance to make an impact against Chelsea, Hull City battle against history and Rangers seek to end Old Firm derby drought 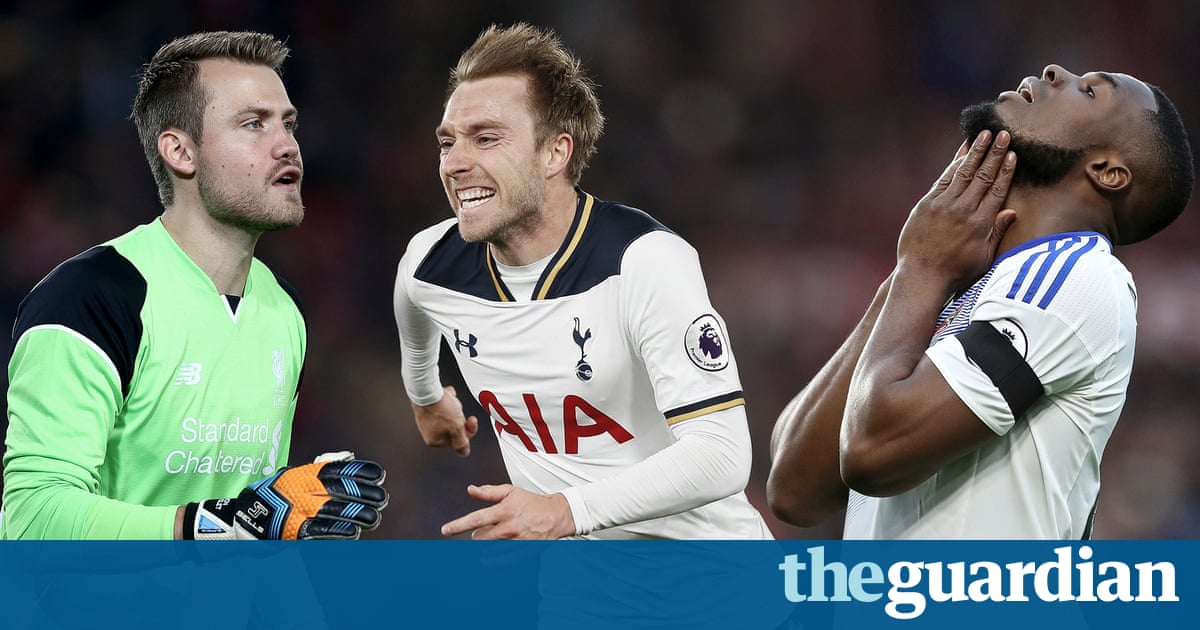 1) Spurs need to keep their chiefs. But if they cant

Wont someone think of the kids? OK! Will do! But lets not get too pious: there was something satisfying nay, gloriously entertaining about the way Spurs tumbled down the passageway at Chelsea last season, raging against the dying of the daylight. Bottom line, we all enjoy a good rammy, providing everyone sticks to slapstick slaps and only sentiments get seriously hurt. And hey, at the least it depicted they cared. There were signs that Tottenham hackles were threatening to rise again against an obdurate Crystal Palace the other nighttime Kyle Walker and Victor Wanyama were in particularly feisty feeling but while lids rattled in fear of failing, they never quite went whistling off, and Christian Eriksen simmered everyone down soon enough. It was a sign that Spurs have ripened, employing their ardour as fuel to get the job done, as if an eight-game winning streak wasnt indication enough. Still, consecutive near misses in the Premier League would be hard to take, and if Arsenal are the team to effectively nix their latest challenge this weekend well, you dont needs our help to join the dots. Should another capital uproar erupt, lets not be too censorious. Lets try to understand and lets also be honest with ourselves enjoy! SM

Steven Gerrard: My youth squads will be physical