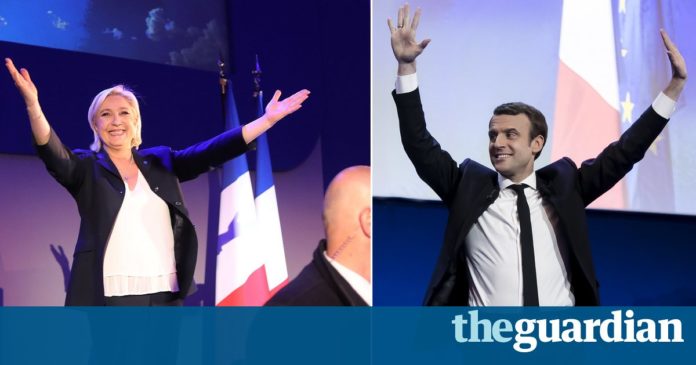 Emmanuel Macron now faces Marine Le Pen. But from polls to patriotism, theres so much more we can discern from the first round than just the result 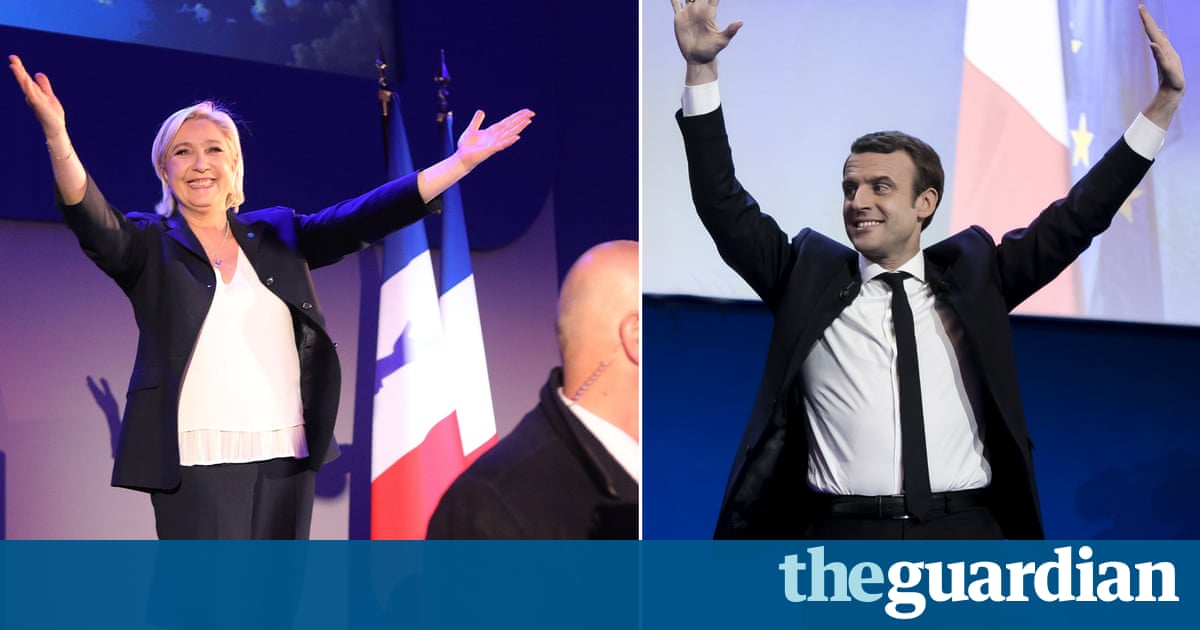 1) Never mind who actually won more polls during the first round, Marine Le Pen of Front National is described as storming into the final straight-out of the French election. Glancing at many British papers today would attain us guess she is the conqueror or the most wonderful nominee when in fact it looks like a shoo-in for Emmanuel Macron. The tacit support from our rightwing press for a fascist is more than alarming. She is described as simply culturally and economically protectionist but is profoundly anti-immigrant, and speaks of a clash of civilizations. Only recently she denied French involvement in the wartime rounding-up of Jews to be murdered in the camps. This is reminiscent of her father-gods dismissing the Holocaust as a detailed descriptions of history.

2) The narrative of the far-right surge across Europe may be, if not shattereds, then disrupted. Donald Trump and Nigel Farages preferred nominee did not win. Geert Wilders did not win. The Austrian far-right did not win. Macron has won by forming a new party. Clearly inexperienced, he may find it hard it run the assembly: some say France will be ungovernable. But his win certainly applauded up the pro-European globalists.

3) The polls were more or less dead on. Will we reconcile with pollsters again, and forgive and forget?

4) Macron made an important distinction between patriotism and nationalism. You can love your country without wanting to be a racist anti-immigrant party. This kind of centrist populism, to be considered as Blairite, is unashamedly liberal through and through, and therefore a rebuttal of the scenario we have been told is inevitable: the veering of an entire continent to the right.

5) The rejection of upper-class manifests itself in several ways. In France it has become a clear rejection of the traditional ruling parties. The Pasokification of the left continues. UKs Labour has to watch this. Once great parties can lose their grip quite quickly. The fantasy of a British Macron described sometimes as a centrist, sometimes as centre-left, sometimes rejected as an establishment banker is strong. Is this a new kind of centrist populism? And can we have some of it?

6) The French seem remarkably unbowed by the recent acts of terror. Only Le Pen tried to use them to shore up her supporting. French voters appear to be capable of subtlety and reason. To be honest, this is not how we read much of our own electorate, is it?

7) Jean-Luc Mlenchon may have given good hologram but his refusal to swiftly endorse Macron was shocking and shabby. The hard lefts hesitation to call out a fascist leaves a bitter taste.

8) We are slightly jealous of their electoral system. They will have it done and dusted in two weeks. We will still be in the middle of the election of doom.

9) Sweeping generalisations about how young people referendum are out. The narrative of the Ukip/ Brexit/ Tory referendum owing to the fact that of the previous generation is not repeated in France. Le Pen picked up a fair number of young voters; they will be there for coming elections. So while there is some solace in Macrons likely win, the Front National has become a respectable choice.

10) French people are just French. Which signifies more sophisticated. I desired that Macron is often described as cultivated. This signifies he reads volumes and had an affair with his French teacher, who also coached him drama, when he was 16. She divorced her husband and father of her three children. This is a man who knows what he craves. Lets hope he gets it. Vive la differnce