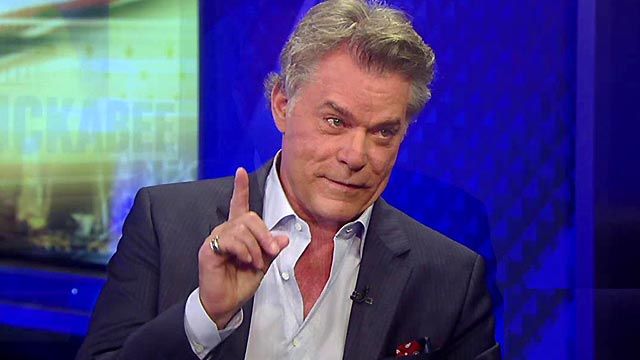 KFC has cast another unexpected celebrity to portray American food icon and brand founder Colonel Harland Sanders: Ray Liotta. The actor is best known for his 1990 role as Henry Hill in Goodfellas and is currently the star of NBC’s TV series Shades of Blue, a police drama also featuring Jennifer Lopez. Liotta will replace Rob Lowe, who was elected in April.