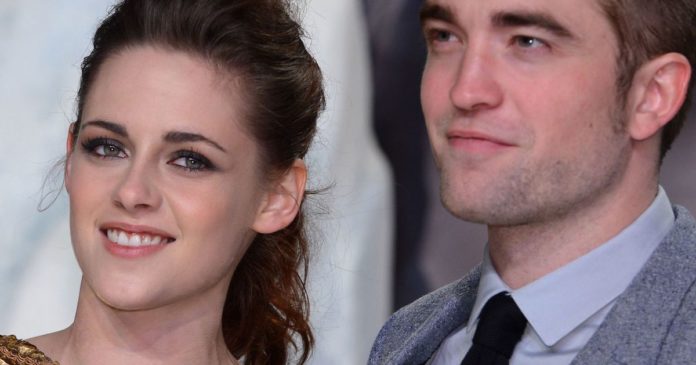 Today was the day Donald Trump read off a teleprompter.

After Trump came under fire from nearly everyone for failing to criticize the white supremacists behind Charlottesville, two days later, the president finally dragged himself to a podium today to state, once and for all, that racism is bad.

It’s a lesson most of us learned in the womb, and Trump delivered it with as much enthusiasm as, say, a depressed Siri. For many people watching, it was clear that Trump had no interest in condemning the alt-right folks that make up part of his base.

Though Trump technically criticized the white supremacists behind the rally, he neglected to call it an act of domestic terrorism. He has called far less, far worse, on a far shorter timeline.

That is incorrect. NYTs business is thriving. Most ever paid subs: 3.3 million; and growing profit, income and revenues. (1/2) pic.twitter.com/NE5fqu8RVW

7. His own Senate Majority Leader

8. His own healthcare legislation

10. Everything Barack Obama has ever done

14. Pretty much every anti-Russian postwar alliance

17. The Pharma Exec who resigned from his tech council because he thought Trump was too racist

GREAT meeting today with the best staff in the history of the world!!! pic.twitter.com/ocE1xhEAac

21. Presidents who golf too much (um)

President Obama should have gone to Louisiana days ago, instead of golfing. Too little, too late!

30. Every single one of our trade deals

Sleazy Adam Schiff, the totally biased Congressman looking into “Russia,” spends all of his time on television pushing the Dem loss excuse!

34. Polls that don’t favor him

39. The FAKE AND FRAUDULENT news media

The FAKE & FRAUDULENT NEWS MEDIA is working hard to convince Republicans and others I should not use social media – but remember, I won….

41. Megyn Kelly and her period

49. His own attorney general

56. The cast of Hamilton

78. Women who breastfeed in public

79. Canada, again for that dairy sh*t

80. Himself, unconsciously and inadvertently, with each and every hypocritical tweet and public appearance

WATCH: ‘The Terminator’ is back in this homemade recreation of the sequel