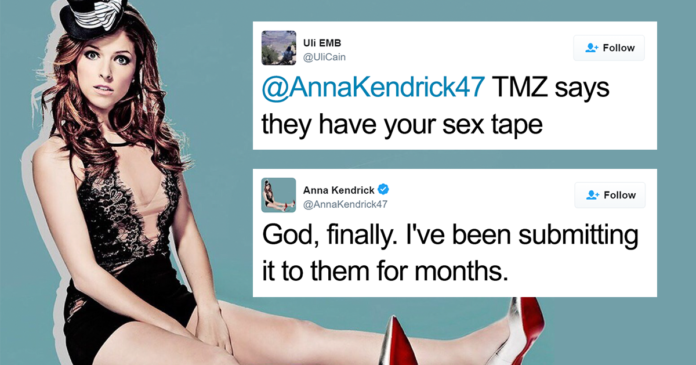 It often seems like Hollywood celebs aren’t actually people at all, but another species entirely. They live in big houses, they fly around in private jets, and they rarely mingle with the common plebs, so it’s always nice when an A-lister shows us a side that we can all relate to. And as you can see from these hilarious tweets, movie star Anna Kendrick really doesn’t seem that different from the rest of us. She struggles to act normal in social situations, she spends her day thinking about what she’s going to eat later, and she hides her Pop-Tart wrappers under her bed. Scroll down for some of our favorite tweets.