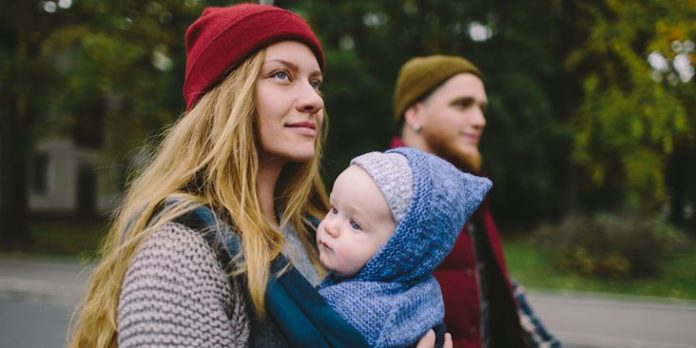 If you don’t know already, Leos are fabulous AF. As evidenced by JLo and ARod’s joint birthday bash, which couldhave doubled asa national celebration of the start of Leo Season, the sign of the lion doesn’t skimp when it comes to celebrating themselves or each other. This sign is living proof of the greatest clich ever written; you’ve got to love yourself before you can love someone else.

Dating your own sign can be a gamble, but Leos are like magnets for each other. They love their own company so much, they can afford to be choosy about who they want to be with, and they won’t settle for less. Naturally, this unwillingness to settle is likely to lead them right into the arms of another Leo, likely as fabulous as they are themselves.

Together, they exude the warmth and vibrancy of a shampoo commercial, starting from the first date. Leos roll out the red carpet when they see something they like, and they go for what they want wholeheartedly. They’ll shower their potential partner with romantic gifts, affection, and respectful compliments. Not only will another Leo appreciate this, they’ll fall for it and fast.

Other signs take their time with romance, or they go for it too fast, followed by a real crash-and-burn (here’s looking at you, Aries.) But with Leo, the love and affection is very real, and the loyalty of the sign will carry the romance for a long while. Because it takes Leo so long to actually choose a partner they feel is worthy of them, once they do it, they’re in it to win it.

You’ll see this couple smiling and laughing, completely wrapped up in one another, sharing the spotlight wherever they go. As long as one of them isn’t forcedto play background, you can expect this kind of love to last forever, but when a battle for supremacy surfaces (and believe me, it will), the standoff that results from it can be destructive.

The most important thing for any two Leos to remember is that their pride isn’t more important than the survival of the relationship itself. Making an apology doesn’t equal sacrifice; apologies and compromise are part and parcel of any relationship, and you’ve got to be willing to make them if you want a relationship to survive.

One perspective that could be helpful here to any Leo couple is to think of the relationship itself as a third party- to personify the relationship as almost like a child that they both have to care for. This allows both Leos the chance to separate from their egos, and to put the relationship above their own selfish interests.

You know, now that I think about it, that’s probably a good way for any combination of signs to think of their relationship.