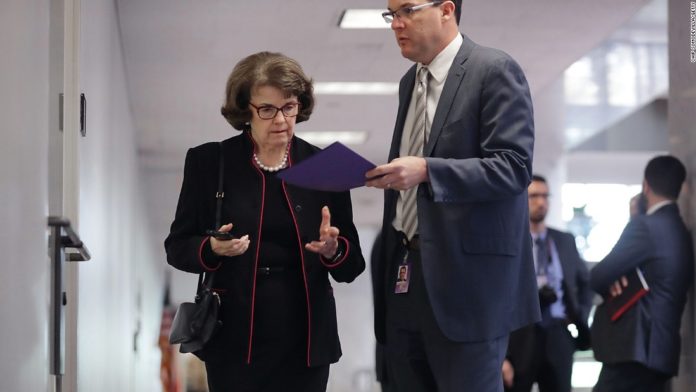 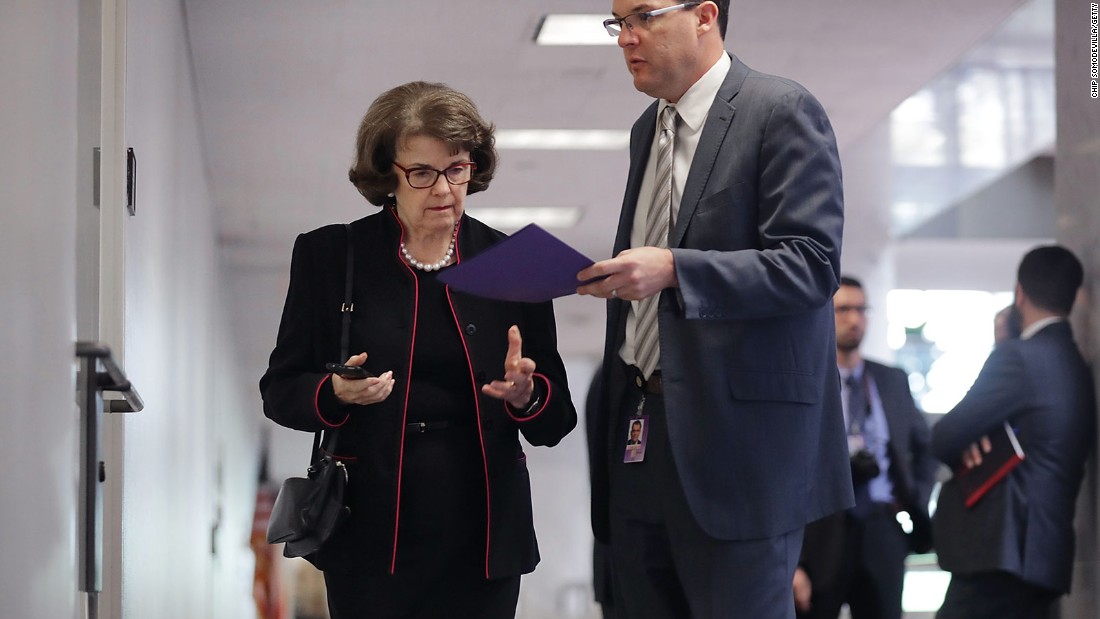 While their House counterparts have already started describing up articles of impeachment, Senate Democrats danced around the obstruction of justice accusation, mentioning more needs to be uncovered in Special Counsel Robert Mueller’s probe.
“Look, we’re not there yet, ” California Sen. Dianne Feinstein told CNN. “And there shouldn’t be a rush to opinion. There’s a lot of work that has to be done.”