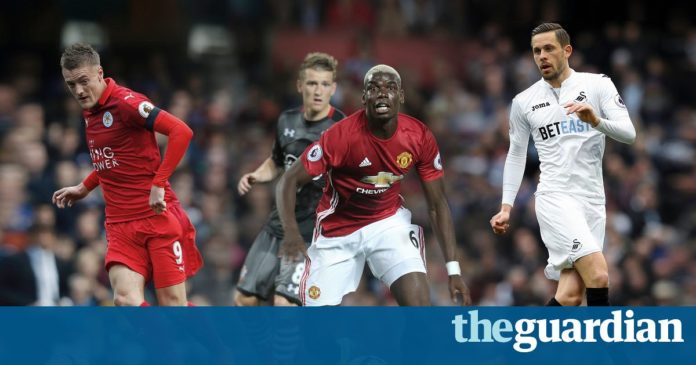 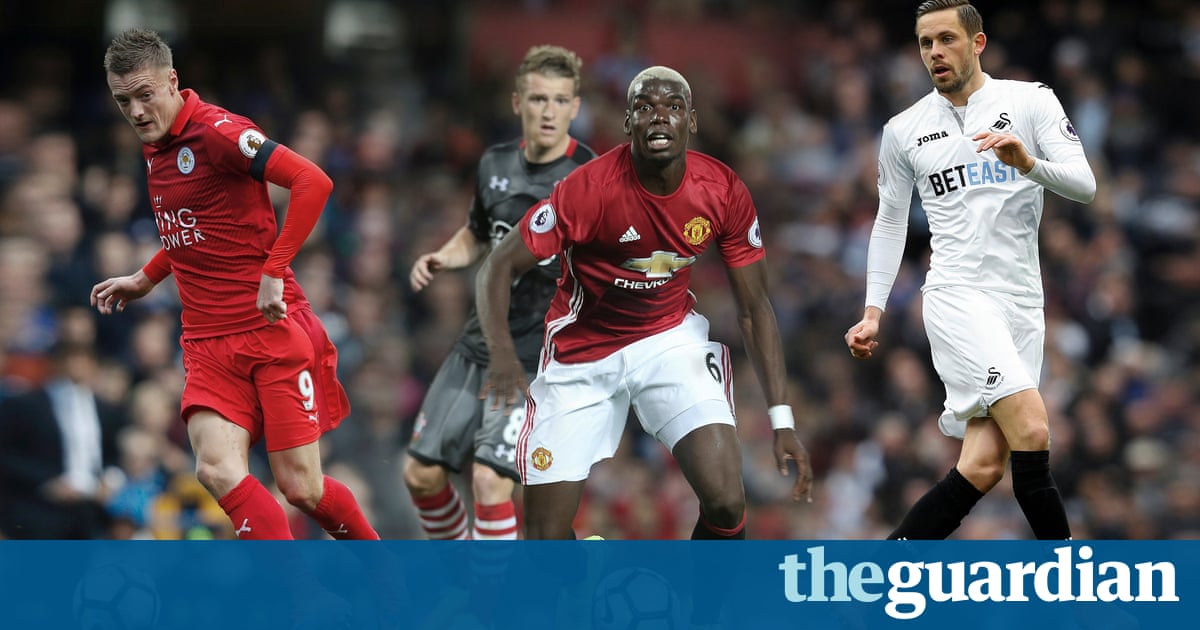 1) Balls lesson for Saints and United

As our human Daniel Taylor recalled a few weeks ago, Southamptons last appearance in a League Cup final led to a pain lesson in hubris for Alan Ball. Ball taunted John McGovern when David Peach set Saints ahead against Nottingham Forest in 1979 this is Wembley, son, try to enjoy it while youre here! simply to get his words gleefully quoted back at him when Forest replied with three decisive purposes. More so than its FA Cup counterpart, the League Cup final has been notable for quite a few turnaround success, ever since Rotherham United let a 2-0 first-leg produce slip-up against Aston Villa in the very first decider back in 1961. Other famous comeback wins include QPRs effort from two purposes down against West Brom in 1967; Liverpool hauling themselves back at the demise against Spurs in 1982; Arsenal breaking Sheffield Wednesday nerves( and their own collarbones) in 1993; and Jos Mourinhos Chelsea shushing Liverpool in 2005. First blood in these fixtures doesnt ever count: in the last ten years, five of the finals have been won by the team conceding first.( Chelsea v Arsenal in 2007, Spurs v Chelsea in 2008, Manchester United v Aston Villa in 2010, Liverpool v Cardiff in 2012, Manchester City v Sunderland in 2014.) So our advice to Saints and United this weekend? Enjoy Wembley. But if you go one up early doorways, for goodness sake keep your lawyer. SM

Mkhitaryan and Carrick set to miss Wembley final with traumata

Jonathan Wilson: China or no China, Rooneys legacy is done

Bob Bradley: I think about how Swansea experience could stimulate me better