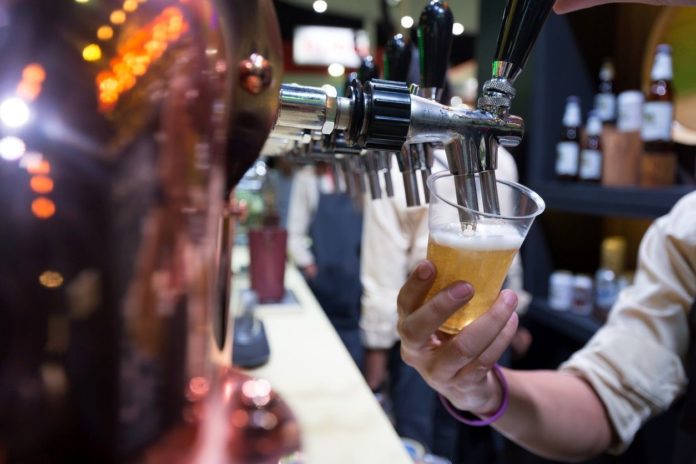 A bunch of prospective runners are presumably pretty disappointed this week after organizers of the upcoming Hong Kong Beer Run announced that it would no longer be giving participants beer. Now the beer run is just a regular race.

According to the South China Morning Post, the Hong Kong Beer Run scheduled for November 4 was originally a beer-fueled race through the city. The race is 1,600 meters, or just about one mile, and originally it called for participants to drink at least four beers while running. Organizers planned to have beer stands set up every 400 meters, so runners would drink three while running and one more just before crossing the finish line.