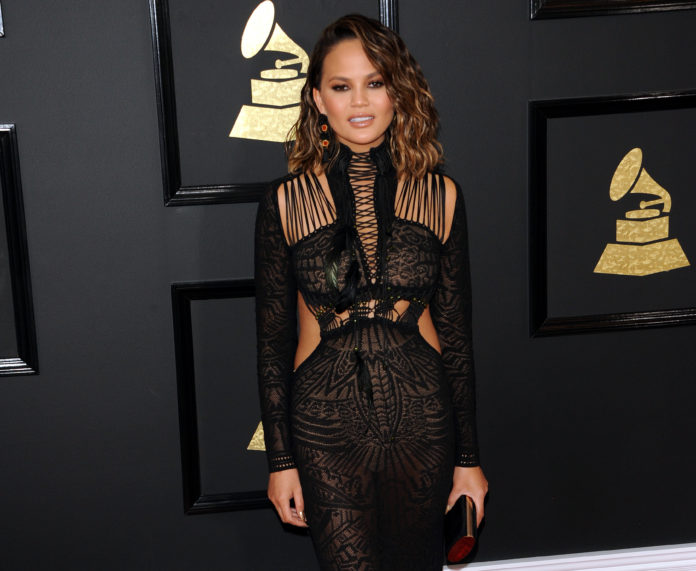 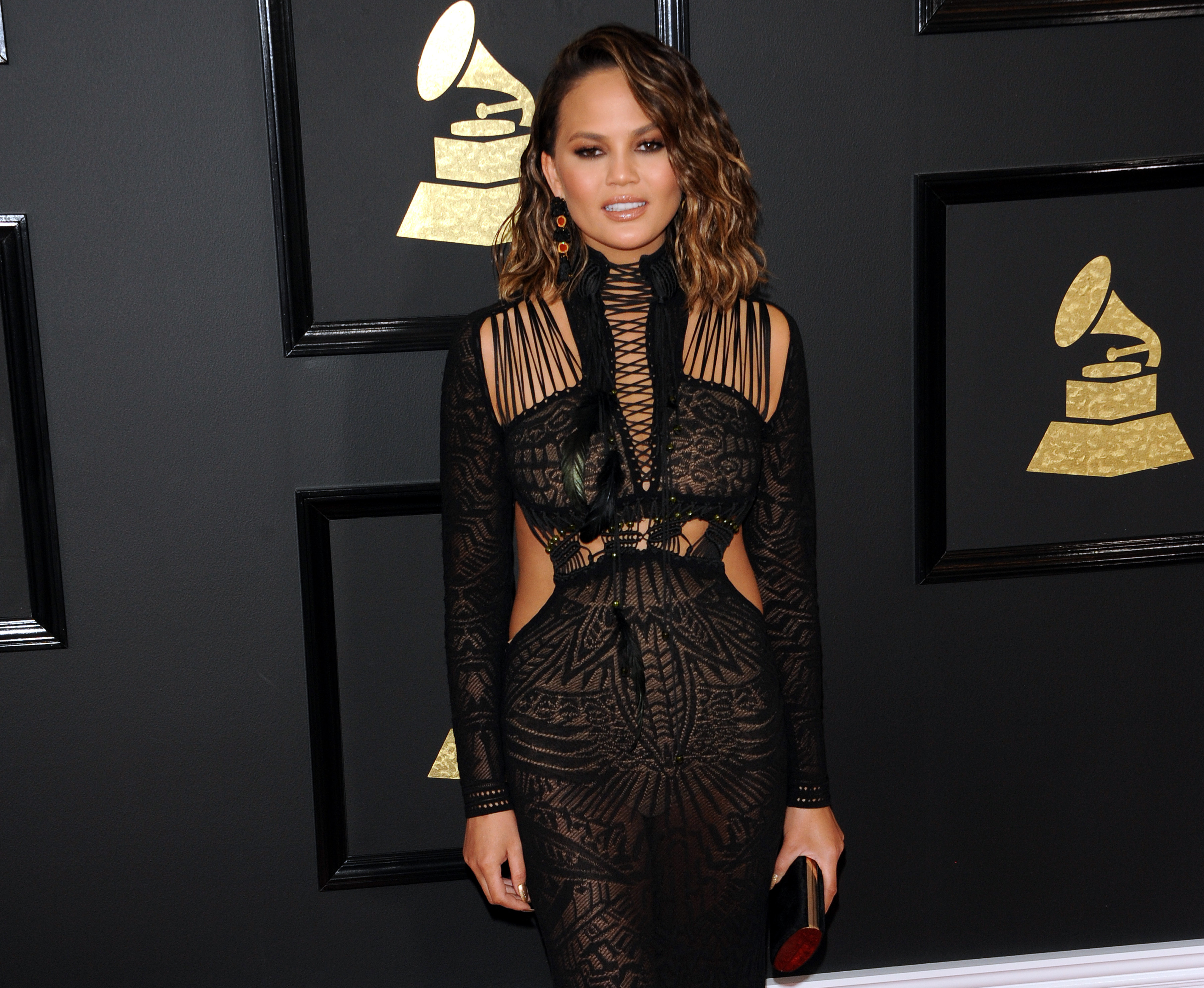 It’s all fun and games until somebody quits drinking. As we all know, Chrissy Teigen is essentially the betch spirit animal (if we were still saying things are our “spirit animal”, which we are not). We love Chrissy for so many reasons. First of all, she is gorgeous. Like, a full 10—actually, is there an 11? She’s an eleven. Second of all, she’s savage. Her roasts of Donald Trump actually got her blocked by the president himself. Third, and most importantly, she’d been a longtime advocate of the drunken party lifestyle that this website is all about. But not anymore. That’s right. Chrissy Teigen is officially cutting back on alcohol.

Okay. Same. Are Chrissy Teigen am I the same person? Possibly…

So, I know what you’re thinking, “That sounds low-key amazing,” but you have to remember that Chrissy Teigen is like, a mom now, and a famous mom at that. She can’t just be blackout at work functions like she’s me some random twentysomething with no goals or priorities.

“…I felt bad for making kind of an ass of myself to people I really respected,” Chrissy told .

Again, same, except for the part about feeling bad.

According to Chrissy, she has a history of alcohol abuse in her family that has led her to feel like she “can’t have just one drink.” She also noted that, for celebs (and contestants), alcohol is basically provided free of charge literally everywhere. Just imagine having free alcohol at literally every event you attend.

Yeah, I’d probably have to quit alcohol too.

And because Chrissy literally the HBIC, she did not come to this realization because of an intervention like my Uncle Kevin, according to Chrissy.

“I just knew in my heart it wasn’t right. It makes you very short with people. People think it’s cutesy and fun to go on these boozy brunches, but there’s more to it. I’ve never once been like, ‘I’m sure glad I went on that boozy brunch!’”

While I disagree wholeheartedly disagree with her statement on boozy brunches, I guess I can see where she’s coming from.

And if health, wellbeing, and general responsibility don’t strike you as good enough reasons for CT to give up booze, her final reason definitely is: She and John Legend are looking to have another child.

Sure, it’s cute to be the boozed up “cool mom” when you have one kid, but two? Then you go from “Amy Poehler in ” to “Woman Who Runs The Orphanage in Annie” real quick. And as Cameron Diaz taught us with her 2014 reboot, that is a very difficult look to pull off.

So anyway, congratulations to Chrissy Teigen on her impending weight loss adult decision-making skills. I couldn’t imagine doing this now, but let’s hope by the time I’m a mom never laying off alcohol doesn’t seem like such an impossible task.