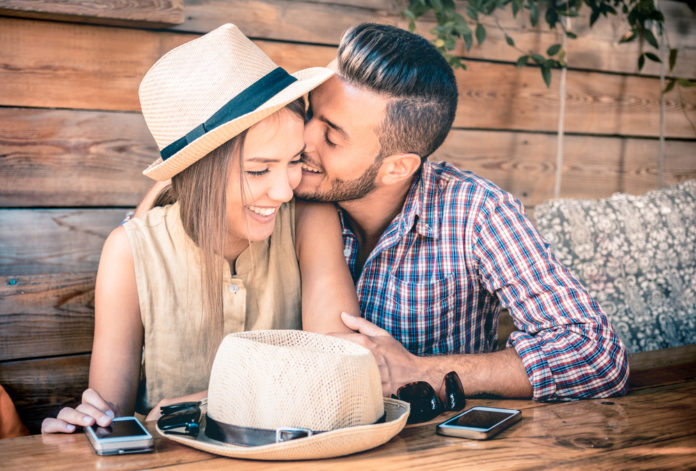 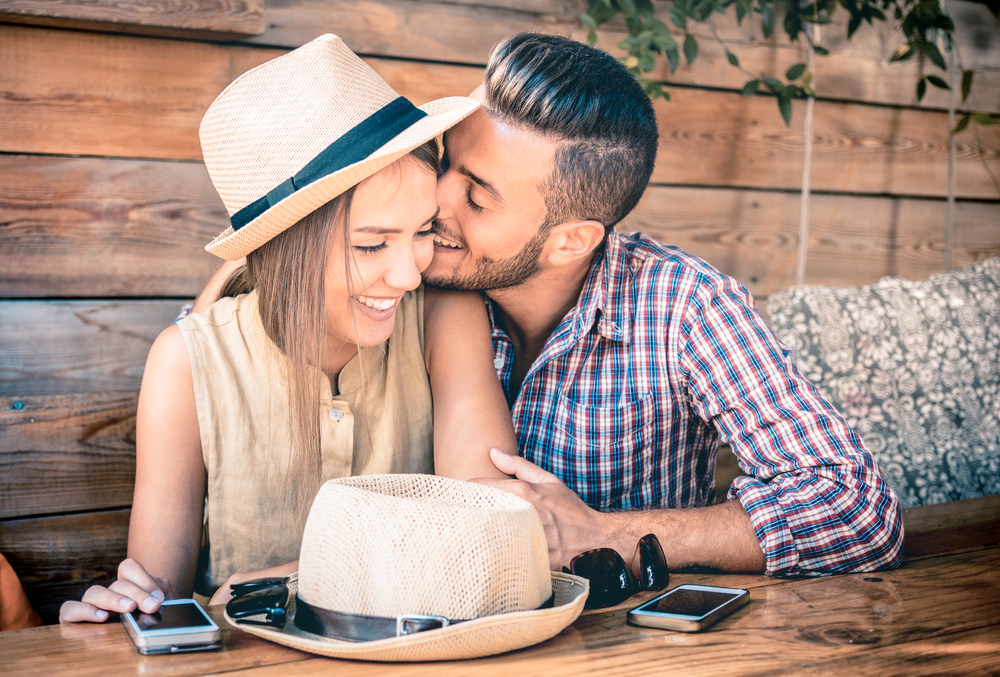 As I wade back into the murky cesspool that are dating apps after one too many Sunday fross and not enough male attention from the night before, I am hit with the unwelcome realization that sometimes… a lot of the time… the vast majority of the time, guys are only on these dating apps long enough to lie their way into your pants. But once you filter past the shirtless ab selfies and the white guys named Tre, how are you really supposed to tell who’s here for the right reasons? Look, as a naive, sophisticated newborn baby someone who takes people at their word, it can be really hard sometimes. Sometimes you get fucked over (literally and figuratively), and sometimes (hi) you become so jaded that you set wildly unrealistic expectations and just lay in wait for the guy to do one small thing that rubs you the wrong way so you can systematically cut him out of your life and then get upset when you have no reliable sources of attention men in your life. Um, so. Just take it from me, kids. I’m pretty much an expert in the language of fuckboys and I can tell you from personal experience that a guy who does any of the below things is a guy who’s just trying to hit it and quit it. So if that’s what you’re into, why are you even reading this article? If it’s not, stay woke.

I’m not saying you should call the FBI on any guy who dares to tell you you have a nice smile (but I’m also not saying that #WhyImSingle). But if your entire Bumble conversation has consisted of various physical compliments, that should (hello) be a sign that this guy is only interested in the physical. This also goes for drawn-out compliments. Like, if he opens with a line about how you have nice eyes and you say thanks and he says “yes they’re very beautiful, those big blue eyes” and you’re like “okay dude…” with your fingers hovering over 911, then yeah, same rule applies.

2. Asking You Out Immediately

It’s a delicate balance, trying to get me not to block you in the span of 10 seconds while also holding my attention. For instance, any guy who tries to talk to me for like a week and a half without even asking for my number once is going to get a hard curve. At the same time, a guy who tries to ask me out immediately is going to get a swift “unmatch”. So you can see why I’m single the dilemma here. But hear me out. If some bro goes straight from “Hey, how’s it going” to “Let’s get drinks on Thursday” without any transition, it’s obvious he’s just trying to get things (read: his dick) moving without getting to know you. Like, what kind of psycho wants to go out with someone they’ve exchanged ONE sentence with? You haven’t even verified that I’m not a catfish or a murderer or like, a huge racist Trump supporter. This is the maneuver of a man who’s got nothing to lose, and you should be very, very wary.

3. Asking What You’re Looking For Too Early

Are you seeing a pattern here? Anybody who jumps the gun on normal social interactions is probably just trying to jump into your pants. I’ve got dad jokes for days, folks. Some might call me cynical, but I stand by this one. Any guy who’s asking you what you’re looking for while you’re still conversing in the confines of the dating app messaging system is probably just trying to smash and dash. This is based more on anecdotal evidence than anything else, but I just feel like any guy who’s already trying to figure out your five-year plan before he’s even taking the risk of meeting you is looking for an In-N-Out, and I’m not talking about the burger place. He’s trying to either rule you out quickly if you’re obviously looking for a husband, or lie charm you into relaxing your standards if you sound a little flexible. If he detects even the slightest bit of wiggle room in your answer, he’ll try to convince you to settle for a casual fuckbuddy situation la Actual quote said to me. “CONTINUE TO HOOK UP.” We had not even met at that point. Fuckboy-to-English translation: Hard fucking pass.

I’m sensing an overarching theme here, and the theme is guys asking you for shit early on. Listen, if we’re still talking on Bumble, the only thing you should be asking are questions about my life and what I do for a living. You should not be asking anything OF me except my time and semi-divided attention. But anyway, yeah, if a guy’s first stop after asking you how you’re doing is for your Instagram handle, it’s not a good sign. Homeboy is trying to size you up and assess how likely you are to put out. At least, that’s what I gather from the fact that I’ve literally had multiple dudes unmatch me once they look at my Instagram. I’m sorry I’m not an Instagram thot, ok?? I just don’t have the angles for it. I would be a thot if I could, but alas, I just have to settle for using humor as a crutch my dazzling personality.

5. The Time He Matches You

This is probably the biggest predictor of all, and it doesn’t even require any critical thinking on your part! Did the guy match or message you at 11pm at night or later? That means he’s active on a dating app at 11pm or later. Which, in turnsay it with me nowmeans that he’s only trying to fuck. There, wasn’t that easy and painless? If you discount all the pain to my dignity that I inflicted upon myself writing this, then yes. Glad I could help, folks.